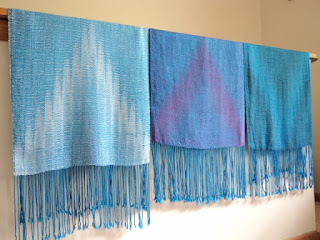 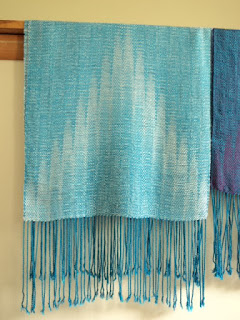 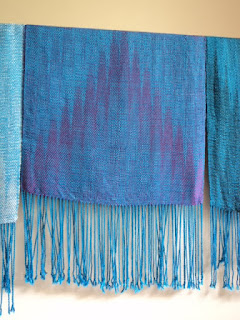 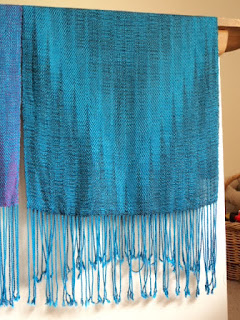 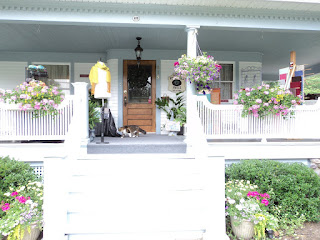 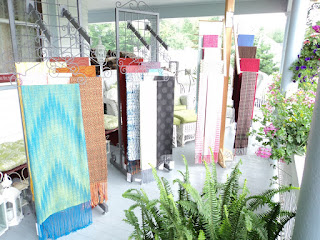 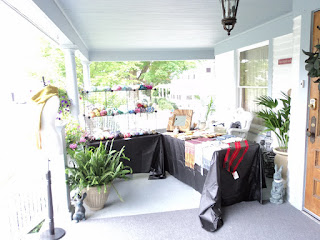 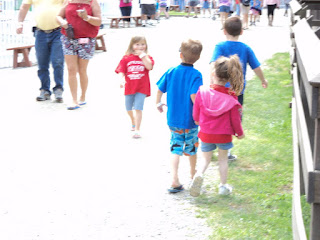 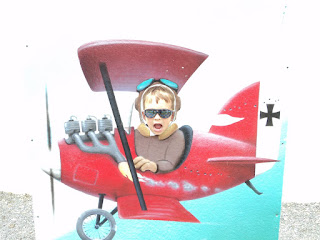 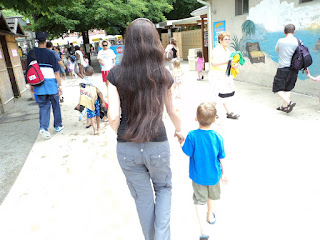 March 03, 2019
There really is no greater therapy than creating.  There is something to be said when one can take time to create something and sit back and look at the results and be pleased.  I've been working through my stash of yarn and am nearing the end of it.  I'm getting to the colors that I'm not very fond of which is, in turn, making me look at the finished products and thinking 'meh'.  This last run of tencel scarves had me feeling that way.  I much prefer using rich colors as opposed to muted tones because the results are always pleasing to the eye.  Though these scarves have great luster due to the fiber content, they just lack the 'wow' I like to say when I'm finished.

Switching gears and heading over to my Glimakra, I've decided to go with a run of waffle weave towels.  Since I don't have any unmercerized cotton left, I'm working with 5/2 mercerized cotton in teal and natural.

The End Of A Run

February 23, 2019
The contrast of periwinkle blue and a nice soft yellow for the final scarf in this run brings a fabulous finish to this series.  I am still working through a book on design work and haven't been completely thrilled with the curves that I've been designing.  Perhaps it's time to go back to the drawing board and select different colors for the weft.

Since it has been a few years since I've woven towels, I think that I'm going to whip up a run of those next.  I've vowed not to purchase any more yarn until my stash is down at least 50% and I have plenty of cotton to work with.  Waffle weave is one of my favorite towel structures.  The way it's woven flat and bounces with 'almost' uncontrollable texture after wet finishing.....oh.....and not to add that they are super soft and absorbent.  Yeah...I think it's time for a run of waffle weave towels :)  See ya!

Handwoven Store Up and Running!!!

November 03, 2018
Well, mission accomplished!  The Hand Woven store is up and running with some items that I've worked on recently.  The intent being to have a bit of variety and a splash or two of color.  There are some shibori scarves, chenille scarves, tencel scarves...scarves, scarves, scarves.  Just in time for this year's holiday season!


Yes.  Of course, there are towels as well but, I'll be adding them at a later time.  The Etsy store can be located right from this page by scrolling to the top and selecting the Hand Woven Store tab.  Well, back to the loom! :)
Post a Comment
Read more