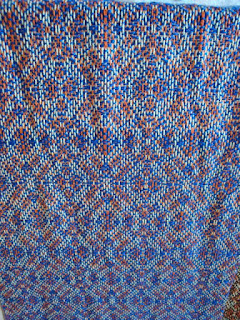 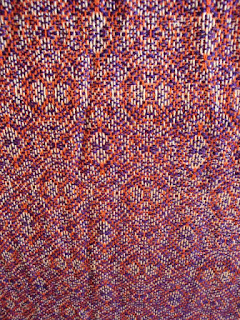 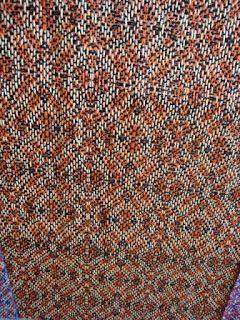 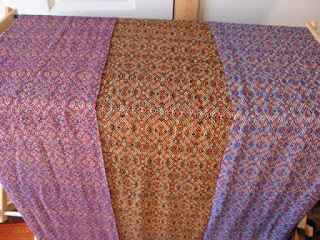 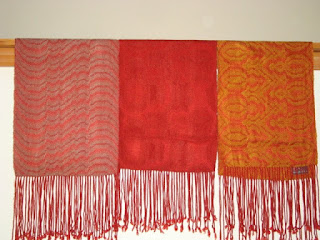 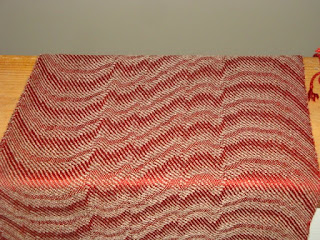 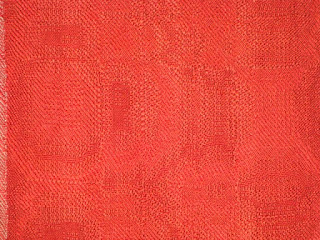 R. Delight said…
Wow! The scarves are amazing. It looks like you are having fun exploring weave structure and color.
Sorry to hear about your loom. Ah,the perils of the "modern inconveniences." Hope the fix is quick and financially painless!
January 21, 2010 at 11:16 PM